Get off the beaten path and visit Miami’s hidden gems!

You choose the stops and which areas you want to see most!

Manatees are pretty much gone until November. Best chance is the lighthouse, maybe my best stop even without manatees. Six spots along the city tour route and no manatees in April. 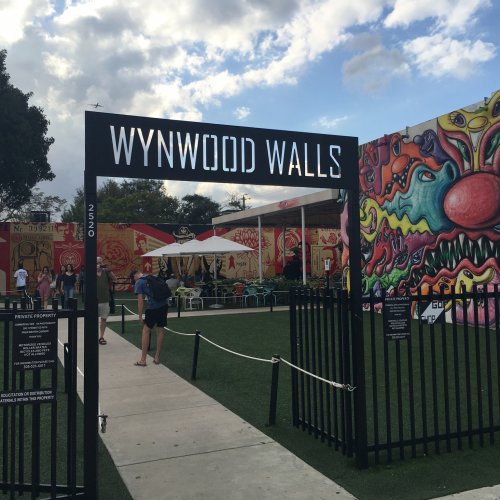 Wynwood was once a Puerto Rican neighborhood where Boricuas worked in the now dormant garment factories. Miami Native was the first sightseeing guide to take visitors to Wynwood over a decade ago.  Wynwood is bordered by:

Warning:  Wynwood lost its buzz a little with the Pre-registration and a fee now required. However, next door, the Museum of Graffiti is a great new addition to the area.

The image of Miami I most want you to remember!

My two-favorite alternative stops lie in this area, the Key Biscayne Lighthouse and Kampong Gardens, both with tricky opening hours. 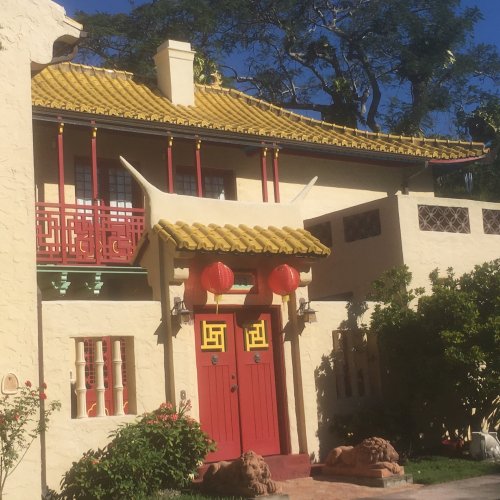 Where old Miami and new Miami collide!  One of my best stops!

The Miami Circle dates back 3000 years surrounded by ultra-chic modern skyscrapers and a spectacular tribute to Native Americans by designer Philipe Starck.
Miami was a village of 3-5000 inhabitants when the first known Spaniard arrived in 1549. Now the third largest skyline in the US. 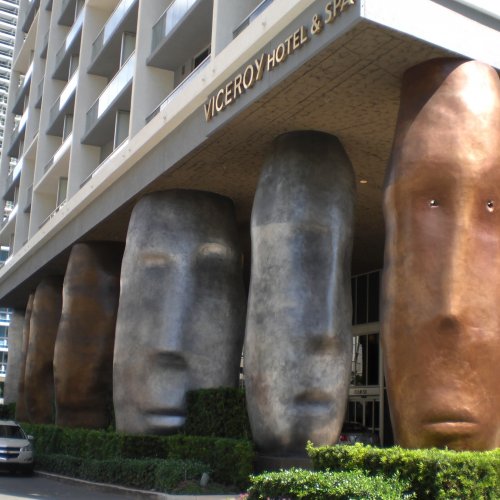 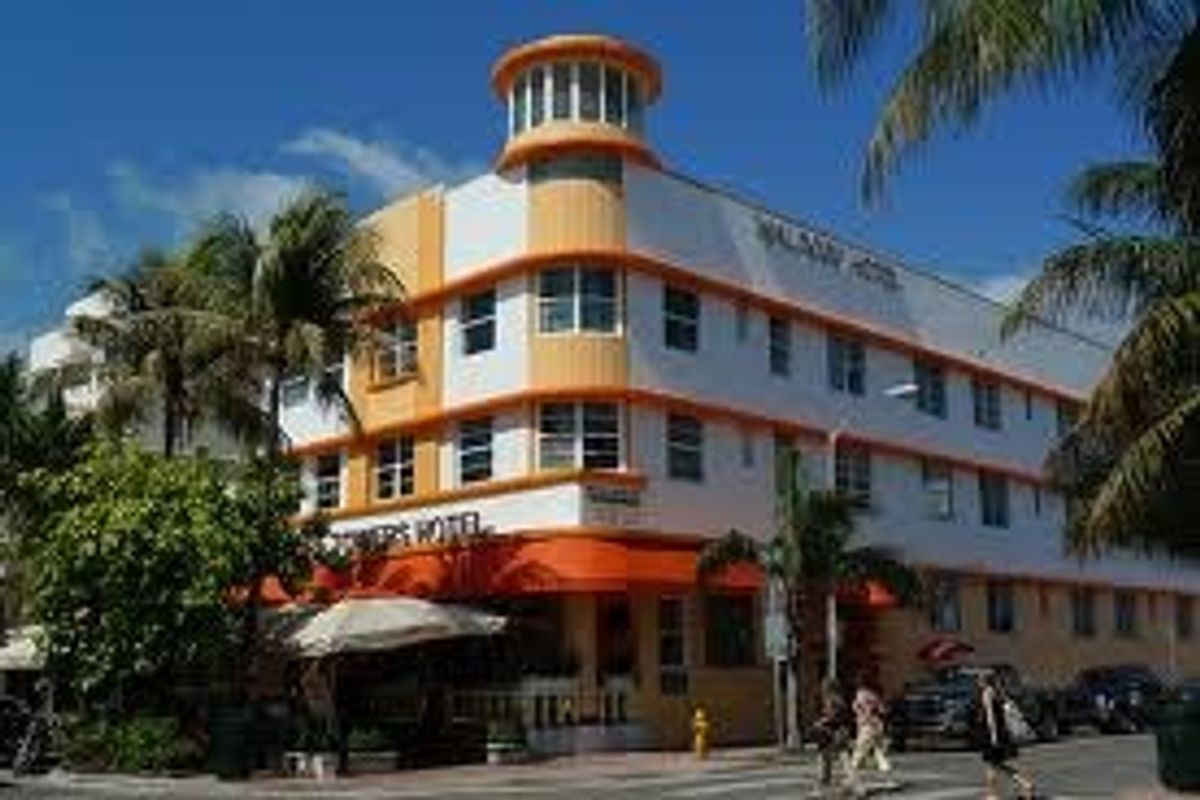 Ocean Drive opened back up to cars after two years closed.  Still, some of the best sites in South Beach are pedestrian only.  I love to end the tour at South Pointe Park just before sunset.  The vibe is awesome.  Bien Miami!

South Beach is the largest concentration of Art Deco in the world.  A geriatric ghetto when I was a kid.  The biggest excitement being the Saturday Dog track race,  Then came the preservationists, followed by models and hipsters, and Miami Vice, turning South Beach into an art deco and cultural playground.

This stop is not my best stop, but its my most requested stop.

Truth is Little Havana has not been Cuban for decades.  Pictured is a Little Havana synagogue built in the 30’s, that had a Catholic cross placed on the Star of David in the 60’s bc most Cubans are Catholic, then renamed Iglesia Bautista Renacer in the 90’s bc most Central Americans are evangelical.  Preceding those groups were the Tekesta tribe and the Bahamians, w all their shotgun homes now gone.

I previously avoided this touristy spot bc of the tour buses and cars flying by @ 40 MPH, plus the fact that i don’t want any commission from the cigar stores.  But the stop has gotten better, with some great sandwiches and Cuban coffee.

To do this area right, Miami High, Shenandoah, Grove Park and Riverside should be included. 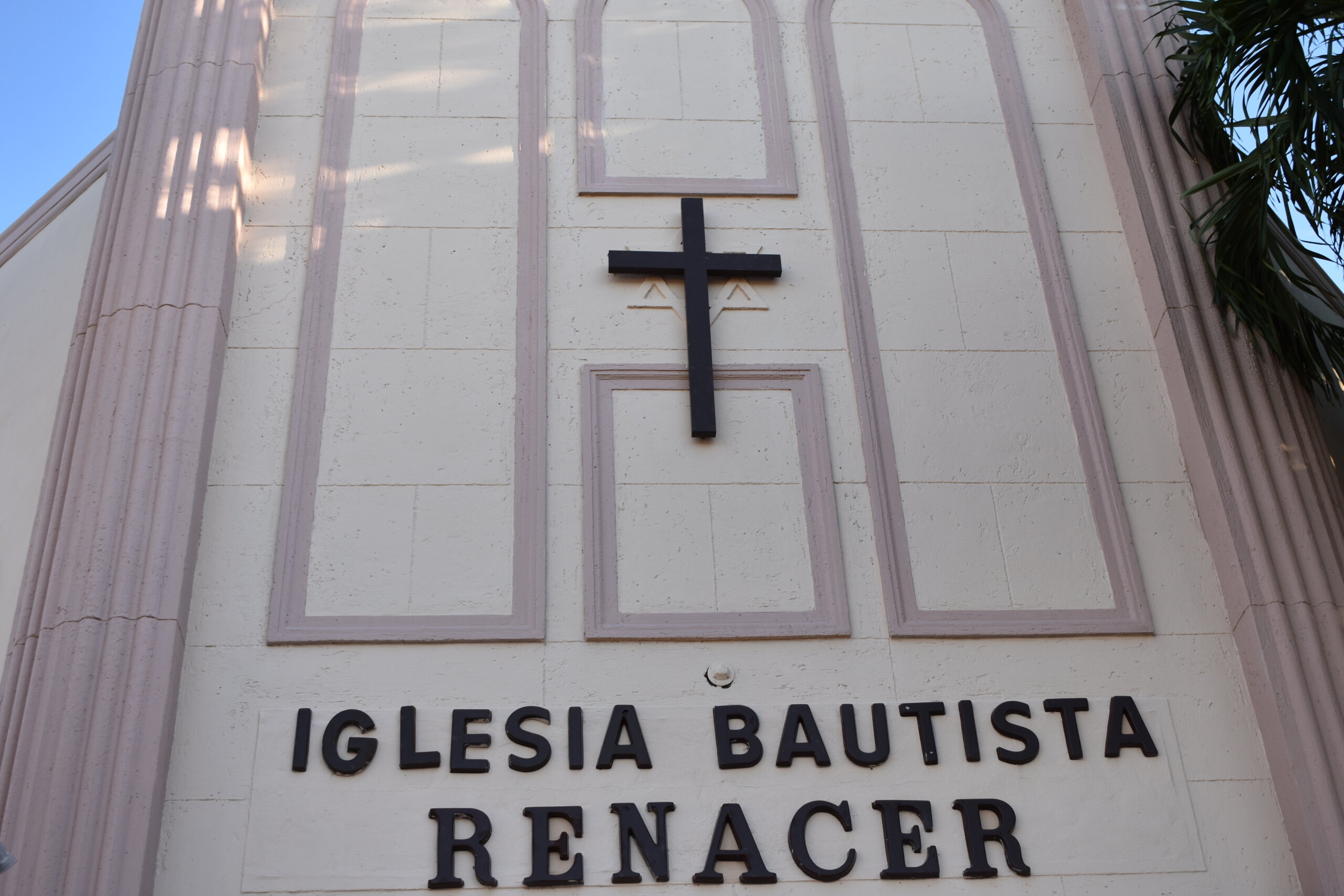 Perez Museum and other great drop off spots. 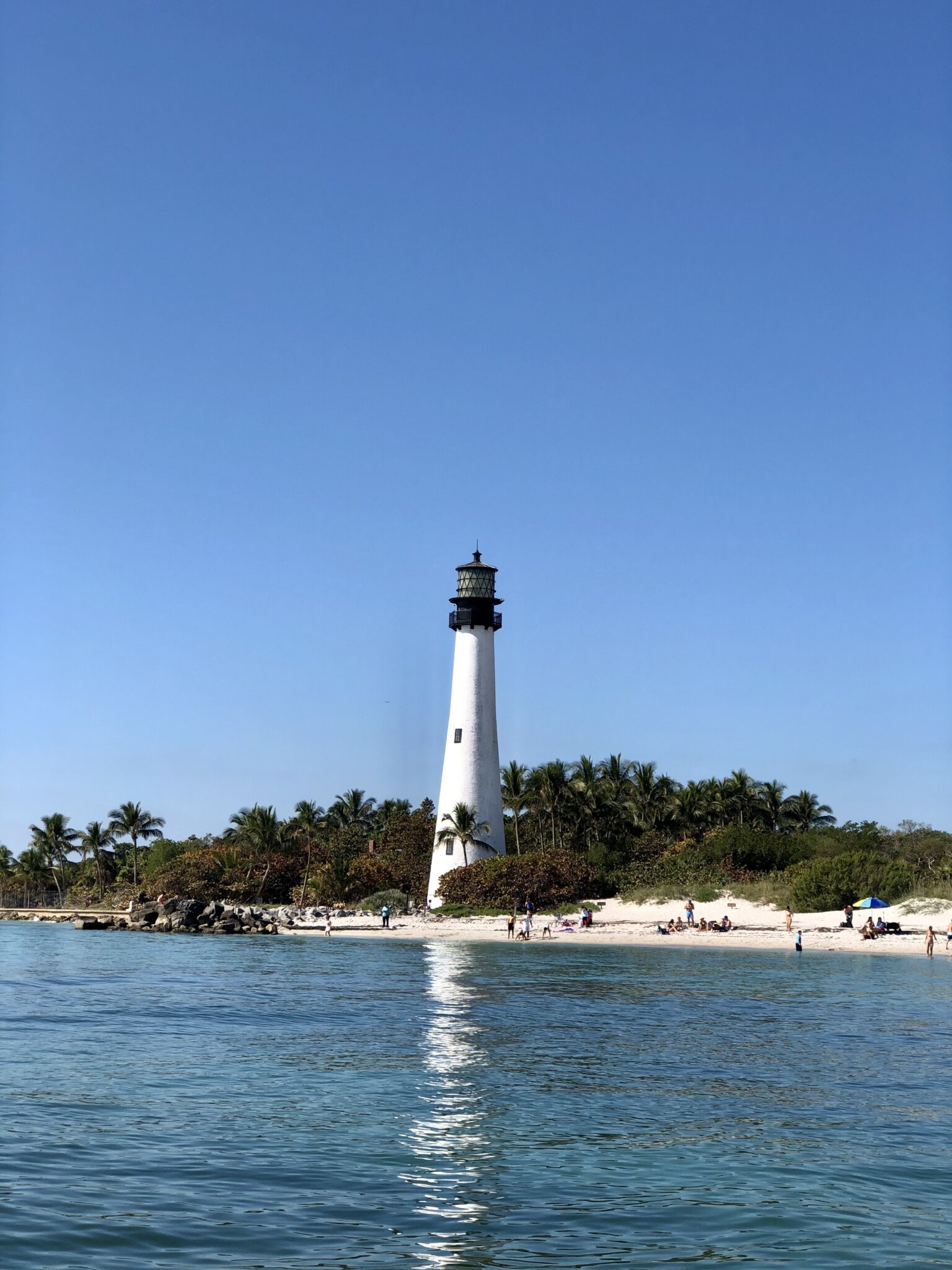 Key Biscayne and others alternatives sites

The following sites have their own guides, some free, some extra $$$, that add a special touch.

For couples $80/hour w a 2.5 hour minimum.  I stop the clock for lunch or museum stops.

I have very good reviews of groups charged hourly, it makes the tour more relaxed.  I also do not charge for lunch stops, the sunset party in South Pointe park, or museum stops. 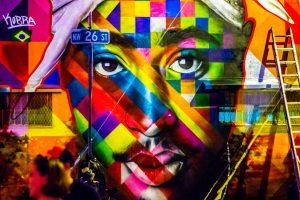